Should I Consider Preconception Genetic Testing? 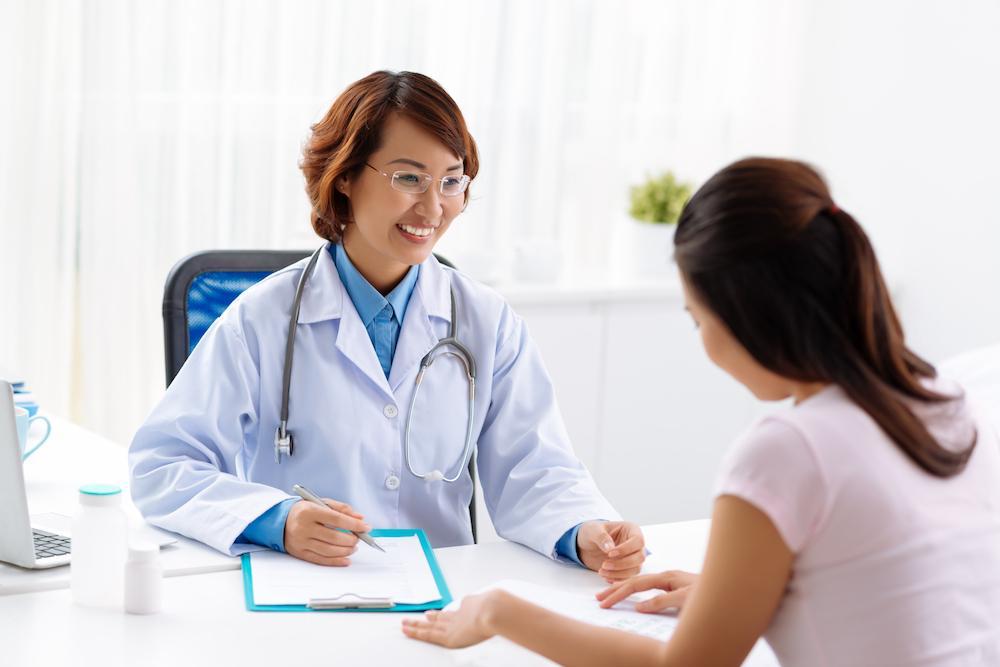 If you’ve decided to start a family, you’re probably already thinking about ways you can improve your well-being to increase your chances of having a normal pregnancy and a healthy newborn.

This may include making certain lifestyle changes or taking steps to achieve a healthier body weight before conception. It may also include getting up-to-date on your immunizations, taking prenatal vitamins, or reviewing any medications you take to ensure they won’t affect your ability to get pregnant or inadvertently cause birth defects.

You may also be concerned about the possibility of passing on genetic-related birth defects. If you or your partner has a genetic disorder or a family history of inherited illness, you may want to consider undergoing preconception genetic testing, also known as carrier screening.

Preconception genetic testing gives you a glimpse of you and your partner’s genetic makeup to assess your overall risk of having a child with a genetic disorder. Here’s what you need to know to determine if it’s right for your family.

Opting to have genetic testing before you become pregnant gives you an opportunity to find out whether you or your partner carry any recessive genes for certain inherited disorders.

In most cases, it takes two genes for a child to have an inherited disorder — one from the mother and one from the father.

If only one of you is a carrier, there’s still a one in two chance that your children will also be carriers, but there’s no chance they’ll have the disorder.

You should consider preconception genetic testing if either you or your partner have a family or personal medical history of genetic disorders, because having a known history is the most significant risk factor.

You may also want to consider having targeted testing if you or your partner belong to any of the ethnic groups that are prone to certain inherited diseases. African Americans are more likely to carry the recessive genes for sickle cell anemia, for example, while Caucasian people of Northern European descent are more likely be carriers of cystic fibrosis.

If you or your partner is of Ashkenazi Eastern European Jewish descent, preconception genetic testing will check whether either of you are carriers for cystic fibrosis, Tay-Sachs disease, Bloom syndrome, Canavan disease, and Gaucher disease, among others.

Other reasons to consider genetic testing

You and your partner may want to consider genetic testing before conceiving if either one of you don’t know your family history, as is often the case when adoption is involved. Genetic testing can also be a valuable risk assessment tool for couples who already have one child with a birth defect or genetic disorder.

Usually, the partner who’s most likely to be a carrier is tested first; if results are negative, no further tests are generally required. If tests show that the first partner is a carrier, the other partner is also tested to reveal a more complete risk profile.

If you and your partner both test positive for the same recessive gene, the team at Rodeo Drive Women’s Health Center can walk you through your choices.

While some couples do choose to become pregnant and simply have diagnostic tests to determine if their fetus is affected, others opt for pre-implantation genetic diagnosis, a type of in vitro fertilization that tests the embryo for possible genetic disorders before it’s implanted in the womb.

If you’d like to know more about preconception genetic testing, we’re ready to help. Call our Beverly Hills office today or schedule an appointment online any time. 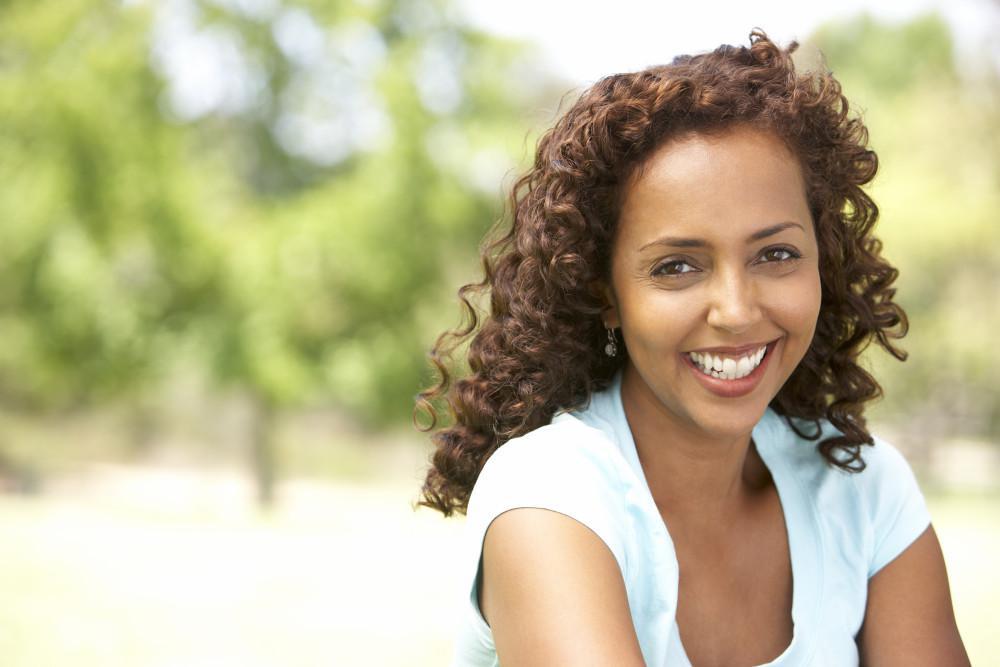 Is MonaLisa Touch a Good Option for Me?

The hormonal changes that come with menopause often give rise to unwanted vaginal and urinary symptoms like chronic dryness and incontinence. If this sounds familiar, MonaLisa Touch® may be just the solution you’ve been waiting for. 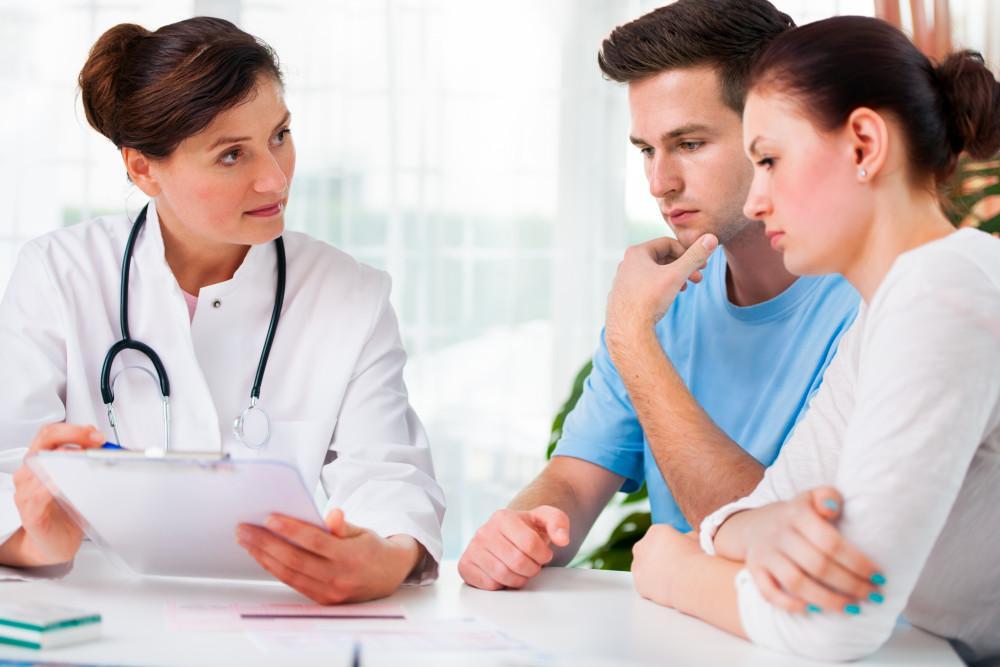 Choosing the Fertility Service that’s Right For You

Up to 15% of couples have trouble conceiving at some point in their journey to build a family. If you and your partner are experiencing fertility problems, here’s how you can zero in on the treatment that’s best for you. 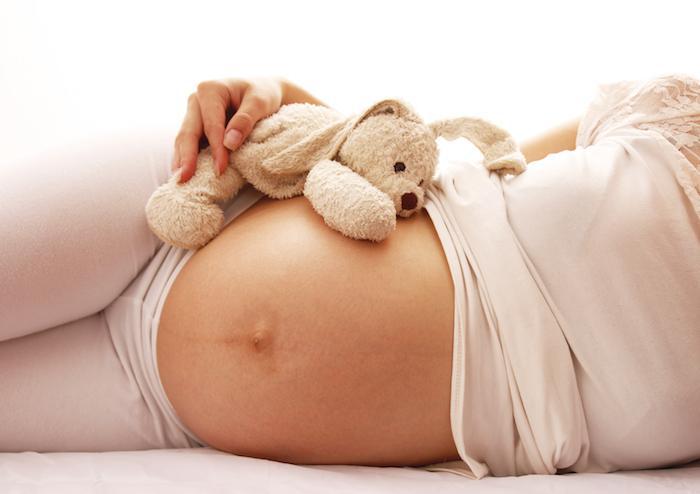 How Do I Know If I’m Considered a High-Risk Pregnancy?

A high-risk pregnancy means that you or your baby require special monitoring or care throughout your pregnancy. Find out what qualifies a pregnancy as high-risk, and how it can present unique medical challenges before, during, or after delivery. 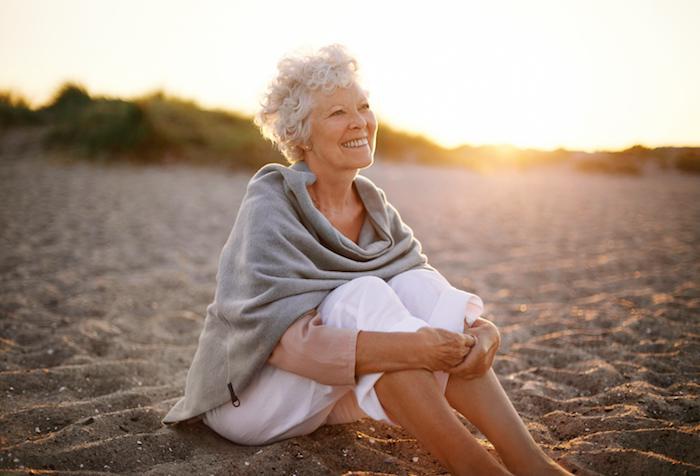 Up to 60% of postmenopausal women live with vaginal atrophy, a condition that often causes chronic vaginal dryness and painful intercourse. Find out how MonaLisa Touch® laser therapy can help reverse these symptoms. 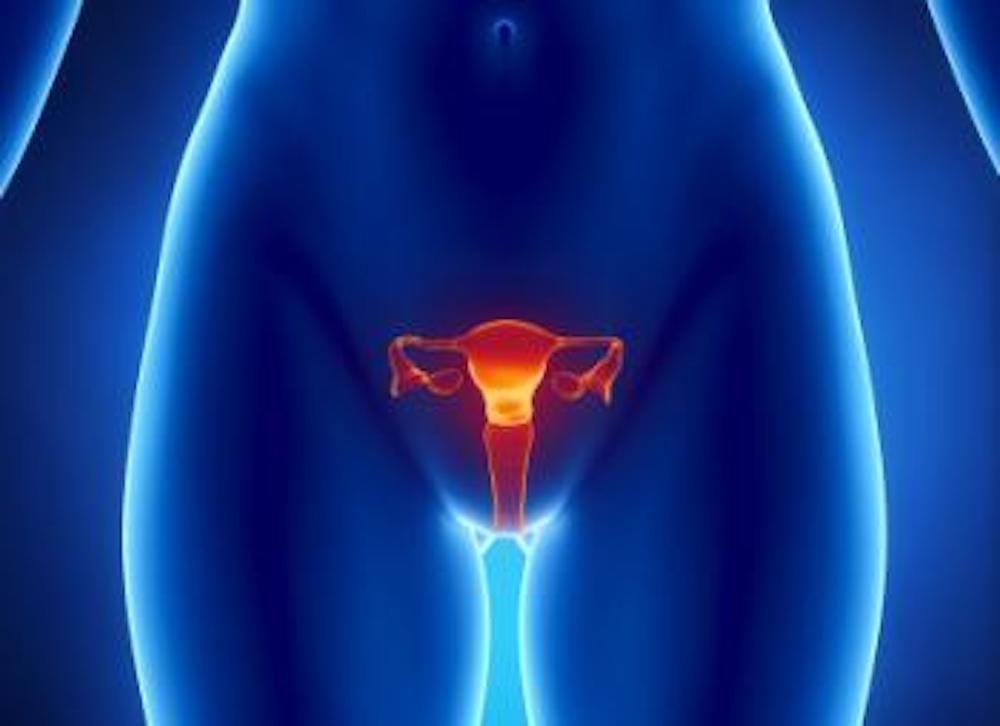 Hysterectomies Have Come a Long Way

An estimated one in three women in the United States will have a hysterectomy by the age of 60. Learn about the benefits of a laparoscopic hysterectomy and what makes it different from a conventional hysterectomy. 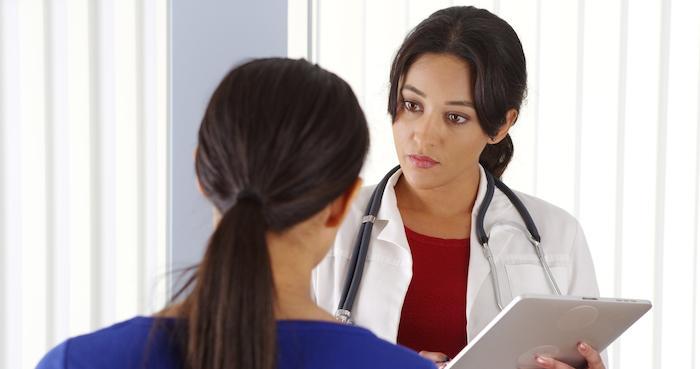